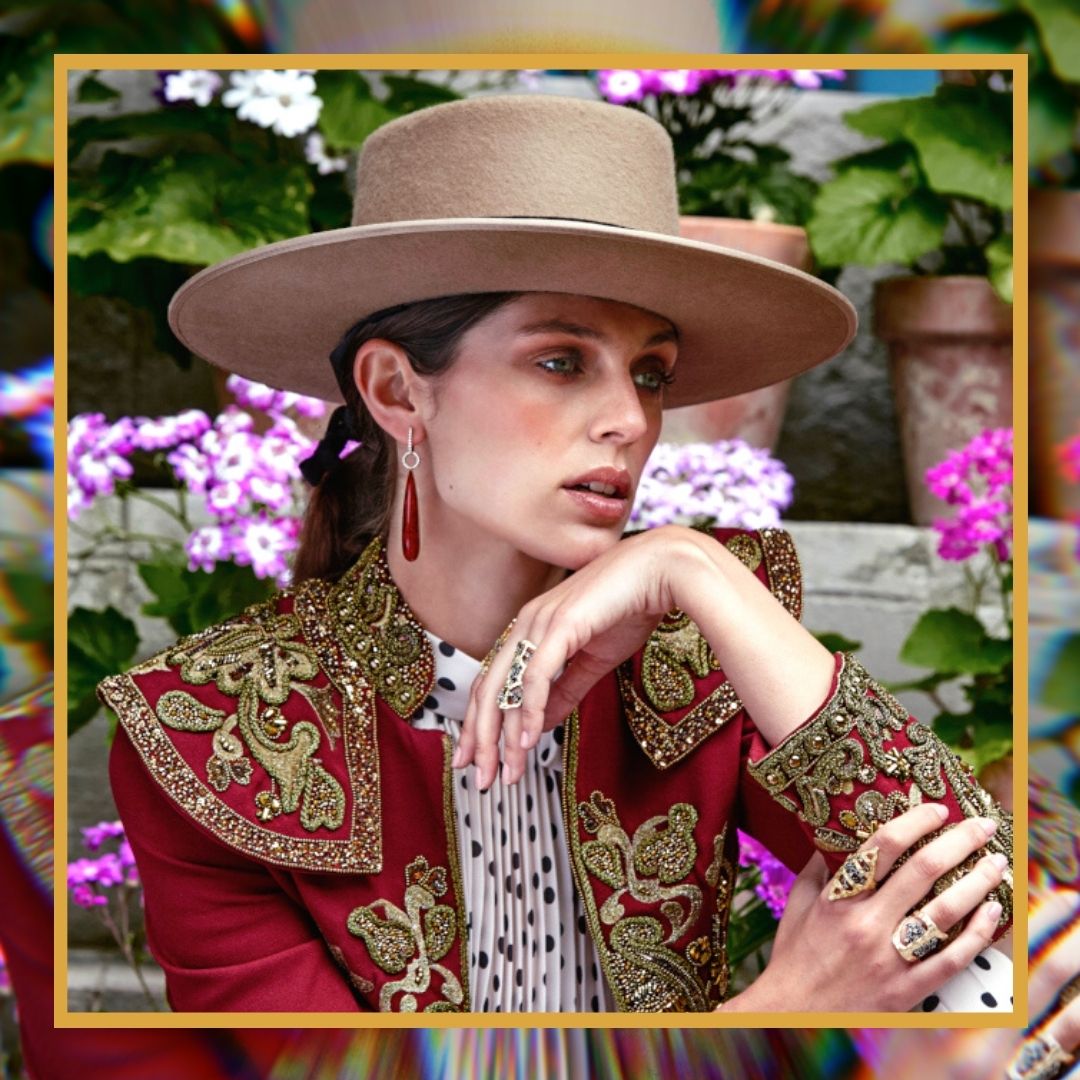 Cordoba leads exports of watches and jewellery in Andalusia with sales of more than 55 million euros in 2020, accounting for almost half of all sales in the autonomous community.

The Cordoba jewellery sector, in the same period, presented a positive trade balance of 44 million euros for its economy. Of all the jewellers in Cordoba, 88 companies export to third countries and 46 of this group have been exporting for more than 4 years. The latter account for 90% of sales.

These data indicate that, despite the drop in sales compared to the previous year, affected by the drop in the commercialization of copper, olive oil and jewellery, caused by the impact of Covid-19, Cordoba continues to occupy sixth place as an exporting province in Andalusia.

To encourage the positioning of its products in international markets, the Andalusian Agency for Foreign Promotion – Extenda, supports the internationalisation of the different companies by promoting them at up to eight international fairs in Asia and Europe.

The commitment of the artisans to quality and technological innovation allows Cordoba Jewelry to carry Andalusian design to markets all over the world. 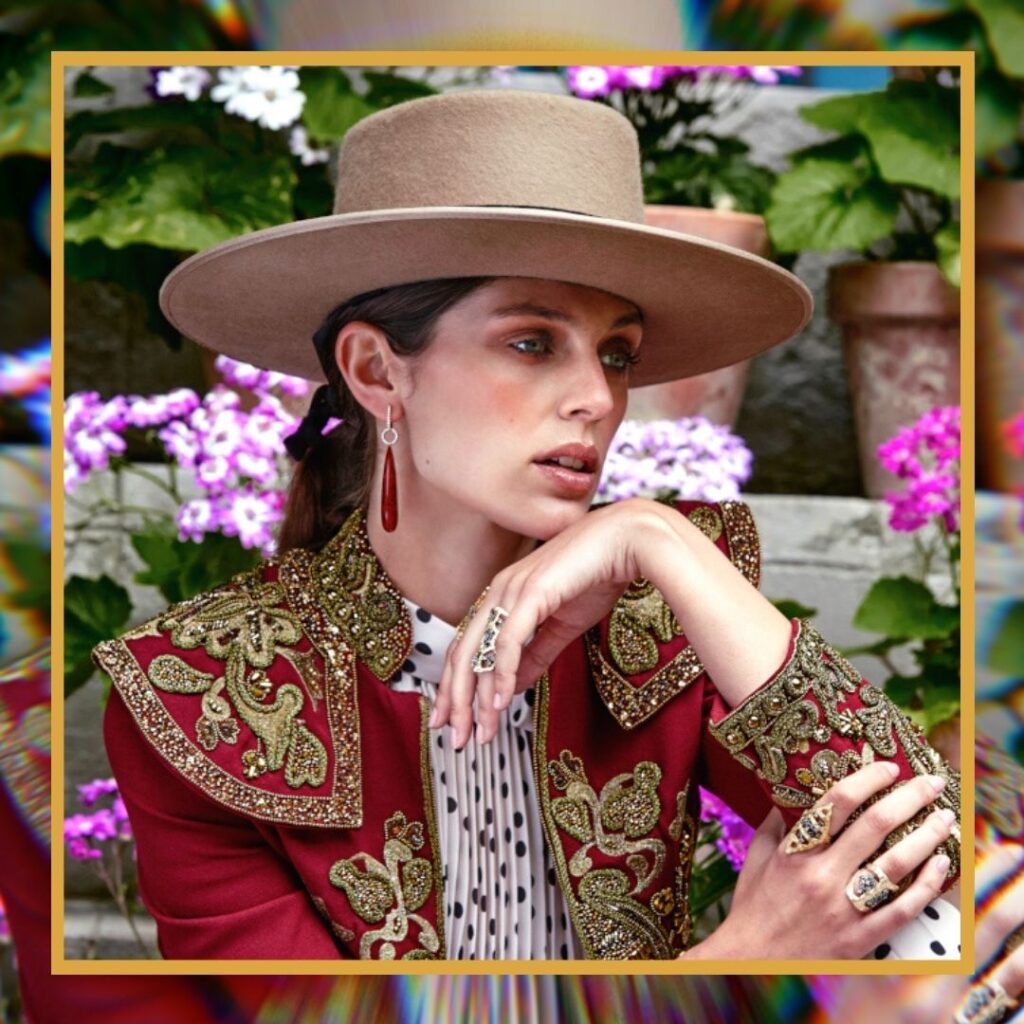 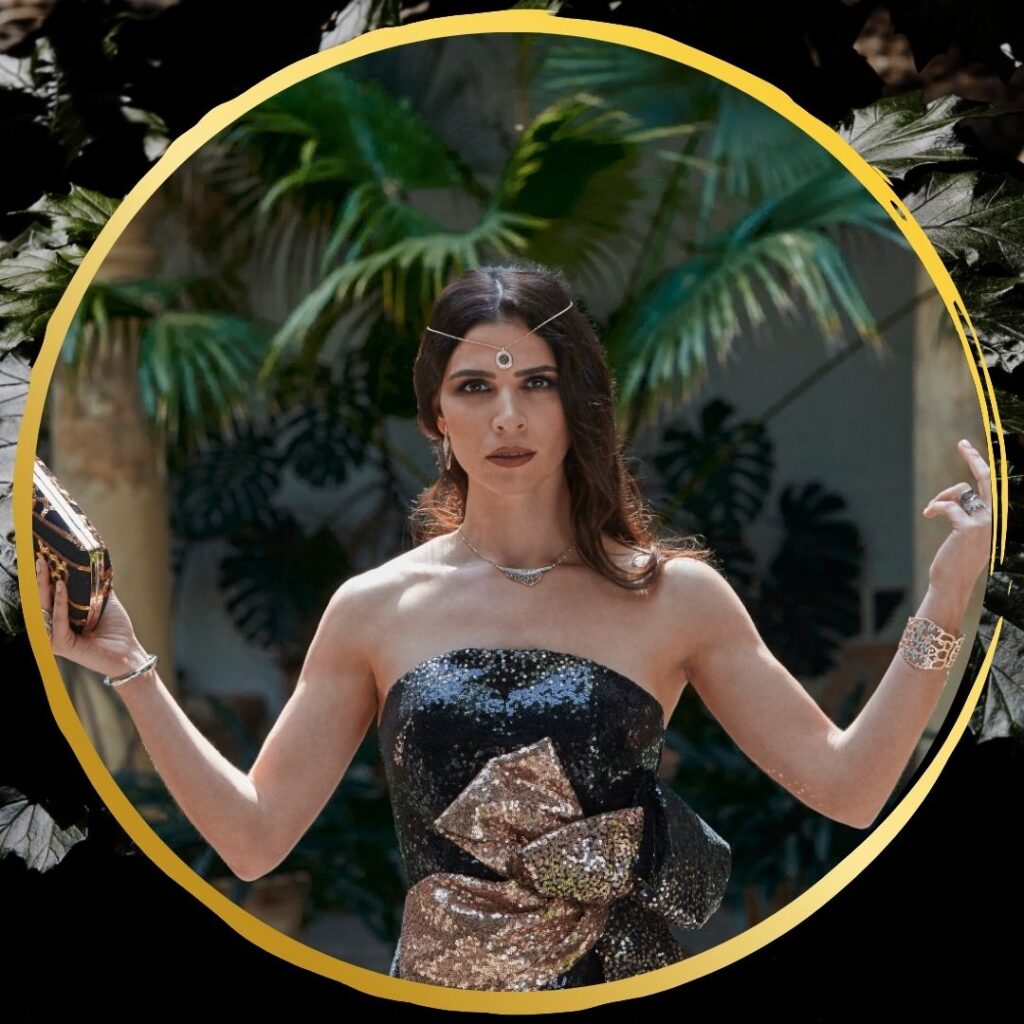 Cordoba, the city of jewelry. History and tradition

Performance cookies are used to understand and analyze the key performance indexes of the website which helps in delivering a better user experience for the visitors.

Analytical cookies are used to understand how visitors interact with the website. These cookies help provide information on metrics the number of visitors, bounce rate, traffic source, etc.

Advertisement cookies are used to provide visitors with relevant ads and marketing campaigns. These cookies track visitors across websites and collect information to provide customized ads.

Other uncategorized cookies are those that are being analyzed and have not been classified into a category as yet.

SAVE & ACCEPT
Powered by

To know the jewels that represent the city